The design for the new air traffic control tower at Rosecrans Memorial Airport is complete, but more funds are needed to begin construction.

About $2.5 million from the Missouri government was used to have Jviation design and plan the new air traffic control tower, administration building and a snow removal building – a total of $18 million.

Rosecrans staff and members of the 139th Airlift Wing of the Missouri Air National Guard used virtual headsets to see the proposed locations. The air traffic control tower will be east of the current parking lot. The administration building, with the cafe, will be north of the current building, while the snow removal building will be south.

However, about $15 million is still needed to make the virtual projections a reality.

Any federal project requires a local contribution of at least 10%, which means the city or county must pitch in about $1.5 million. But most of the funds will likely come from the federal government. Sen. Roy Blunt, R-Mo., was noncommittal on if federal funds would be allocated to the Rosecrans project during his visit to the 139th Airlift Wing last month.

“The state is pitching in some money,” Blunt said. “Now I’ll talk to Congressman (Sam) Graves, who I believe will be the chairman of the transportation committee in the next Congress and see what we need to do now for planning money and other things and move forward on that.”

Forney said the 71-year-old tower needs to be replaced to fix several problems. The building isn’t ADA compliant and has leaks and cracks throughout, which affects the old HVAC systems. He is trying to wrangle up the funds since the airport supports a number of sectors.

Federal funds can also come from the Federal Aviation Administration. The infrastructure law signed by President Joe Biden in November provided $15 billion for airport-related projects. So far, Rosecrans has received $295,000 of these funds. Similar airports in the region include Topeka, Columbia and Joplin. All of them received at least $1 million.

“They have commercial airline service there, so they’re always going to get the majority of the funds,” Forney said. “But it is my job to make sure that everybody is reminded that we have a federal mission, we’ve got a state mission, we’ve got a local mission here with the 139th Airlift Wing. It’s my job to help encourage them to give us money, because we’re kind of important over here, too.” 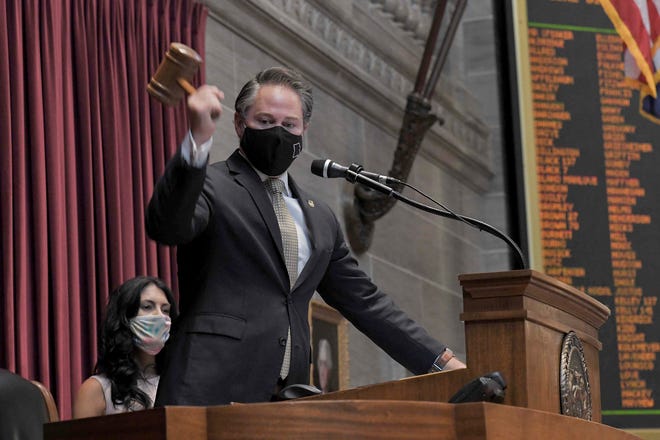 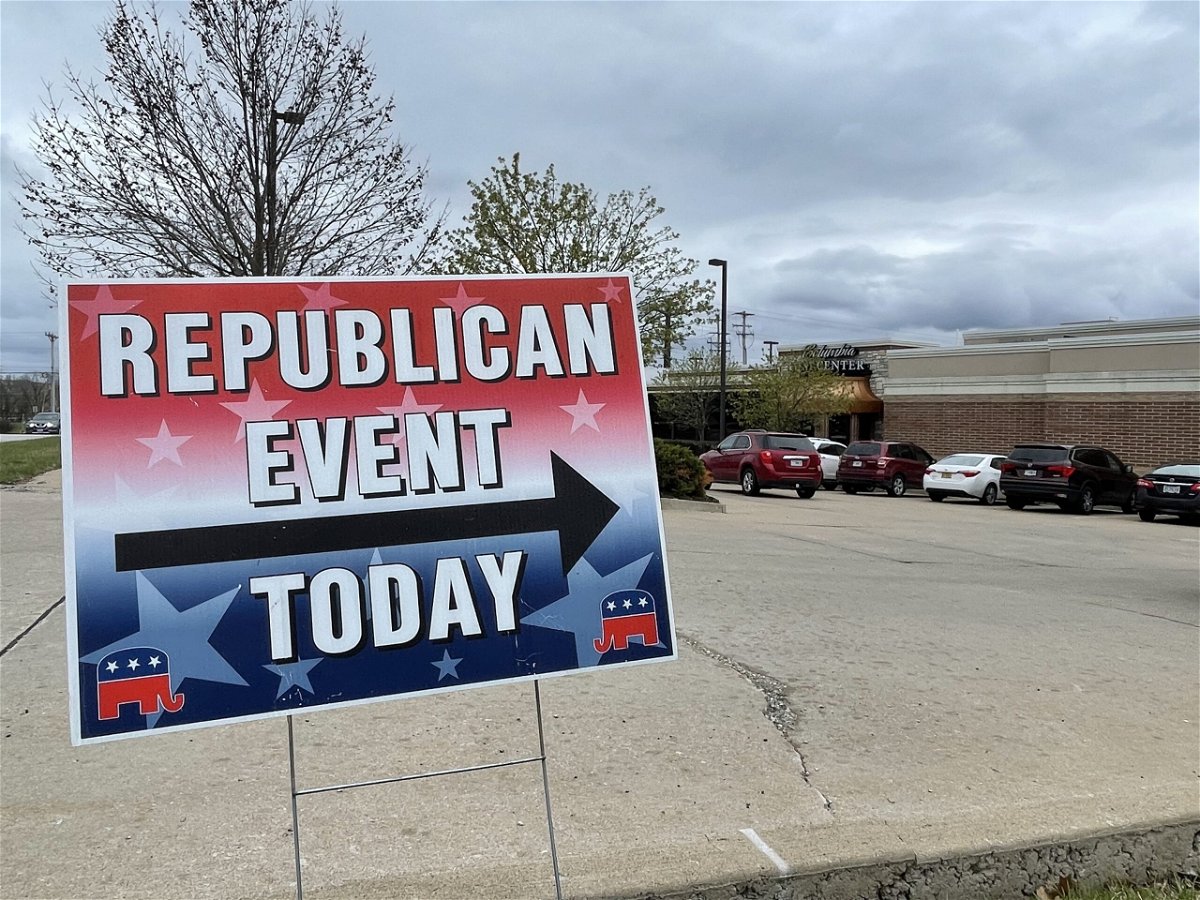